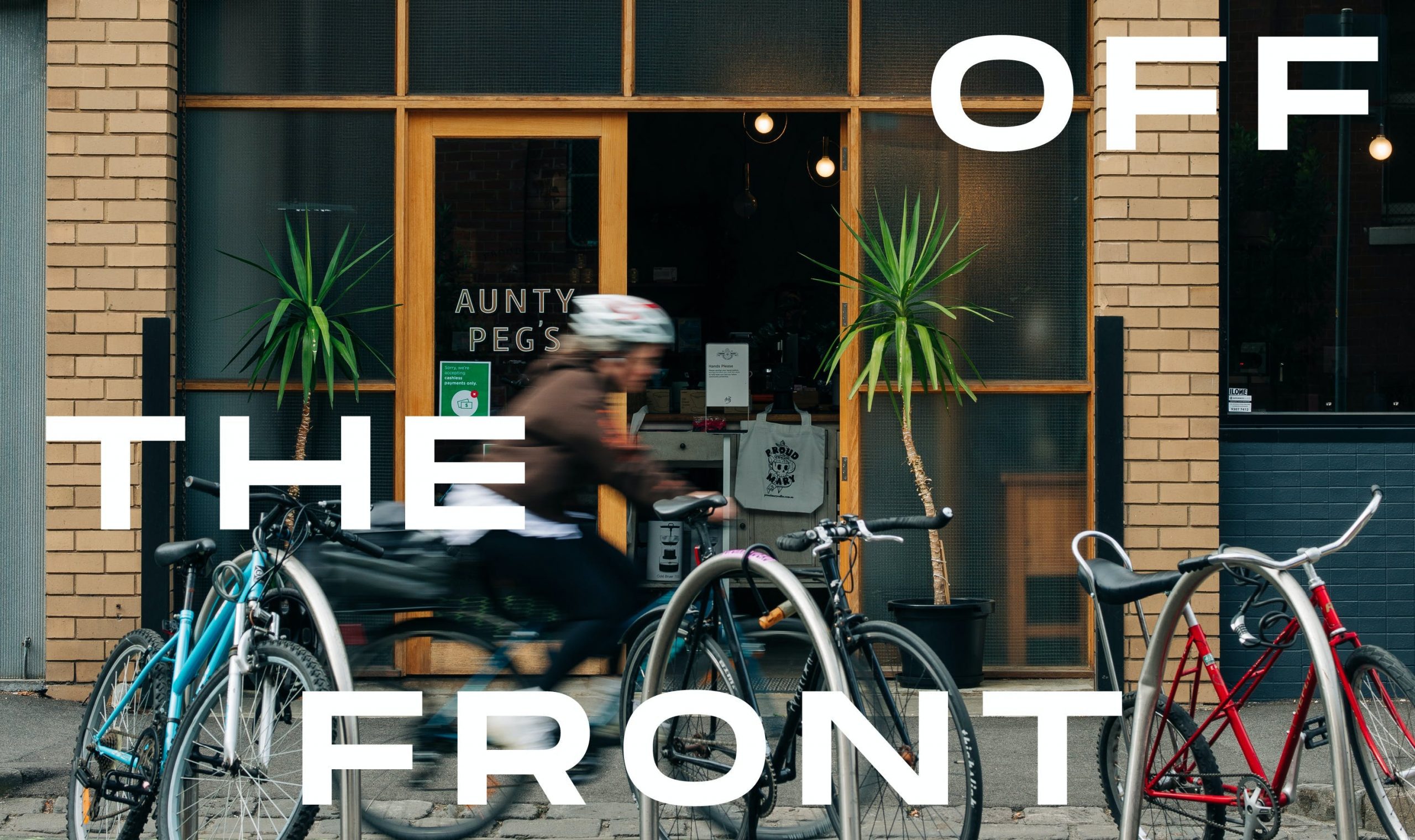 Maiores voluptatem necessitatibus iste nulla omnis Est ipsa aut natus recusandae et qui. Quis dolor accusamus eum neque vel. Tenetur aut Melbourne has always been a big cycling city. It’s all because Melbourne is a rider’s playground. With famously variable weather, good roads and interesting topography, there’s a particular ride for every kind of rider. There are a million rides and a million ways to ride them in this city.

If you’ve got 3 hours, fang it up Mount Pleasant Road in the city’s outer north east. It’s a punchy 65km loop from the MAAP office, racking up close to 1000m in elevation and a regular on our morning office rides if we want to push it a little further mid-week. You can roll out as a group up until the last 7.5km where it gets harder with four main short climbs.

If you happened to find yourself with a little more time, take Broad Gully Road through Nutfield on the way to St. Andrews for where you’ll find a cafe called A Boy Named Sue, which has the best brekkie pizza going around (they also run a city spot called Laserpig). If you have another hour, then you can hit the King Lake climb, which is about 5% average for 7km, before descending back down and returning to Melbs. That would net you around 110km and 2000m climbing.

If you haven’t got that long, the Yarra Boulevard is a pocket-sized estimation of Melbourne riding, with a bunch of hills, gum trees and some killer views of the Melbourne skyline, all within a short roll from the city.

What else? Get your bike serviced at Saint Cloud on Brunswick Street. Get a coffee from Proud Mary and nick around the corner to their roastery at Aunty Pegs and load up on some of Peru’s finest. Spin over to our shop in North Melbourne and get fitted for some kit. But this is an eating city don’t forget, so save some coin for a fancy dinner on Gertrude Street  – maybe at Poodle or Marion. End the night at one of our diviest bars, maybe Heartbreaker in the city. And then get up and do it all again. It’s that kind of city.

Saint Cloud, Fitzroy
This crew knows bikes. Pop in for a service and you’re in safe hands.

MAAP, North Melbourne
Yes, we’re recommending ourselves. Pop in for a fit of our latest kit and we’ll sling you a long macchiato.

Marion, Fitzroy
Nominally a wine bar, but it’s run by Melbourne chef and restaurant baron Andrew McConnell. So have a feed with your wine.

Cutler & Co, Fitzroy
Next door is McConnell’s fine diner. It’s just adventurous enough, but with a fair share of classics.

Poodle, Fitzroy
Worth a visit for the checked-floor and marble fitout, but stay for the old-world hotel classics. It’s that kind of city.

Heartbreaker, CBD
That red neon sign has seen some things at this classic CBD dive bar. Theres a jukebox, pool table and an interesting selection of tap beer it’s hard to go wrong.

Monty’s, North Carlton
A great neighbourhood haunt, perfect for giving it a nudge on a school night.

Black Pearl, Fitzroy
This place feels like it’s been around forever and it kind of has.

This website uses cookies to improve your experience while you navigate through the website. Out of these, the cookies that are categorized as necessary are stored on your browser as they are essential for the working of basic functionalities of the website. We also use third-party cookies that help us analyze and understand how you use this website. These cookies will be stored in your browser only with your consent. You also have the option to opt-out of these cookies. But opting out of some of these cookies may affect your browsing experience.
Necessary immer aktiv
Necessary cookies are absolutely essential for the website to function properly. These cookies ensure basic functionalities and security features of the website, anonymously.
Functional
Functional cookies help to perform certain functionalities like sharing the content of the website on social media platforms, collect feedbacks, and other third-party features.
Performance
Performance cookies are used to understand and analyze the key performance indexes of the website which helps in delivering a better user experience for the visitors.
Analytics
Analytical cookies are used to understand how visitors interact with the website. These cookies help provide information on metrics the number of visitors, bounce rate, traffic source, etc.
Advertisement
Advertisement cookies are used to provide visitors with relevant ads and marketing campaigns. These cookies track visitors across websites and collect information to provide customized ads.
Others
Other uncategorized cookies are those that are being analyzed and have not been classified into a category as yet.
SPEICHERN & AKZEPTIEREN
Unterstützt von